Okay, I've been meaning to get around to this for ages. Because I'm – long story short – a bit rubbish at keeping up with all the albums I get sent, here's a round-up of some decent dance music long-players from the past month or two that I didn't find the time to review properly at the time.
Some of them have been around a while but hey, an album is for life, not just for Christmas… 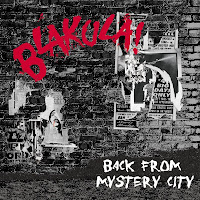 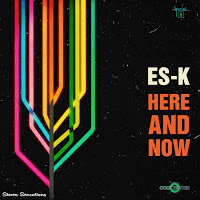 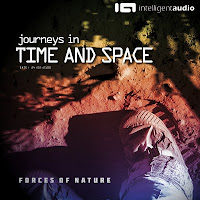 Forces Of Nature – Journeys In Time & Space
Intelligent Audio, March
Given that Intelligent Audio's raison d'être is bringing together the deepest in house and techno with the most exotic, experimental downtempo vibes, and given that this is called Journeys In Time & Space, you've probably already got a pretty good idea of what to expect here.
More info 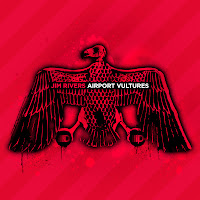 Jim Rivers – Airport Vultures
Intec Digital, Feb
The Bristol boy turned globetrotting superstar and GU fave serves up his debut artist album on Intec Digital, and what can I say? It's full to the brim of the kind of involving, enveloping electronic mood music that really needs to be heard late at night… and that's hard to do justice to in a tiny review-ette like this one. But, y'know, it's good.
More info 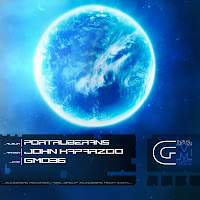 John Kaparzoo – Protuberans
Gosta Music, March
A whopping 20 tracks in a range of styles, from house to techno to electro… or you could just call the whole thing progressive house with an experimental edge, I guess.
More info 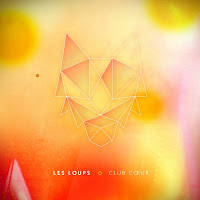 Les Loups – Club Coeur
So Sound, March
The French house/disco outfit with their debut full-length, embracing influences from rock to jazz. It's a little poppy in places but not so much so as to be off-putting… give it a listen and make your own mind up.
More info

There'll be a Part 2 of this round-up coming asap
Posted by Russell at 19:32