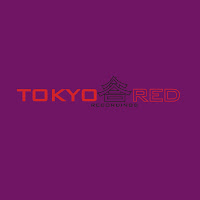 We're in more house-y territory than the Lucidflow release below, as you'd expect… but not so much so that the two wouldn't be reasonably programmable together. Dumbo is a tough-ish and chuggy tech-houser with bags of space in the production and male "freak out" spoken vox, while Groove Is Jack layers a slightly housier riddim up with random speech samples, whistles and whoops.

Heads-down tackle that'll move the underground floors for sure.

About: You can find Tokyo Red on MySpace and at Sydney's Facebook page.
Posted by Russell at 22:54