Right then, I told you I was gonna catch you up on a few things. First and foremost, I seem to have gotten a bit behind on the albums front so here are some that have come out in the past month… 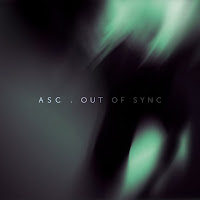 ASC – Out Of Synth
A bit outside the usual TIWWD ballpark maybe, but this album of deep, experimental D&B, downtempo electronica/chill-out and uber-deep house/techno is very pleasing on the ear all the same. The perfect accompaniment for some late-night 'herbal therapy' (ahem). 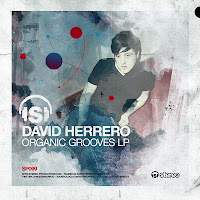 David Herrero - Organic Grooves
A second full-length from the Spanish producer whose forte is shuffling, heads-down deep/tech house with, indeed, a very organic kinda feel. The frantic, cinematic, piano-led and brilliantly-titled Ducks And Cats is a particular highlight. 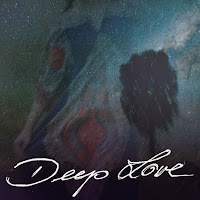 Various – Deep Love 2
A superb 15-track mix album showcasing the deep house label Dirt Crew, featuring artists from all over Europe. Pawas, Florian Kruse and Sasse are among the better-known names but there are plenty of new names to check, making this one pretty essential, actually. 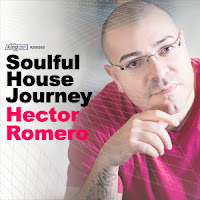 Hector Romero – Soulful House Journey
King Street return to their roots with this 20-track compilation curated by Hector Romero, which comes in mixed and unmixed versions. I've said many times on here I've personally fallen a little out of love with 'soulful house' in recent years but that's cos so much of it can be so polite and wishy-washy… that's not the case here though, with a pleasing shortage of nasal R&B vocals and with elements of deep house and nu-disco in the mix. Well worth checking! 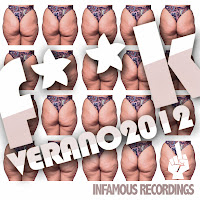 Various – Fuck Verano 2012
Nothing polite or wishy-washy about this one, either! Instead, what you get are 14 tracks of chuggy deep and tuff tech-house, coming from 13 artists you've probably never heard of… exactly the kind of thing that gets the juices flowing round these parts! Antonio Fariello & Xell's Startud and Danniel Selfmade & Charlie Demir's The Driver are among the highlights. 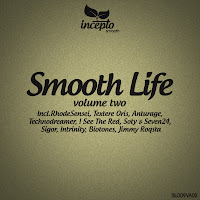 Various – Smooth Life Vol 2
And we finish back in the chill-out zone where we began, with this 10-track journey through ambient and downtempo pastures on the aptly-named Incepto Smooth, the Russian prog label's offshoot for more Balearic ventures.

Label: Incepto Smooth
Out: 8 October
Posted by Russell at 10:58